So there you have it… Two lengthy projects down, and I am picking up where I left off. I have a bit of a thing for statistics, and, having completed a year-long project and a 500-day project, I have my eyes on the next big prize… 1000 daily posts. Combining the first two projects gave me a total of 866 back-to-back posts, so I have 134 days to go!

To kick off the next stage in the CK Ponderings blog, I am going back to basics. When I started in February 2012, I took a number of photographs during the day and posted one of them that same day. Building on that premise – and taking on board the Photomarathon I took part in last month – my challenge for the next week (at least) is to take a photo, just one photograph each day and post it. I can tweak it to a certain extent, but I am only allowed to take one single photograph each day. The slight difference from the original blogs is that I am can take the photo a day in advance. Today’s post, therefore, includes the photo that I took yesterday (Sunday). 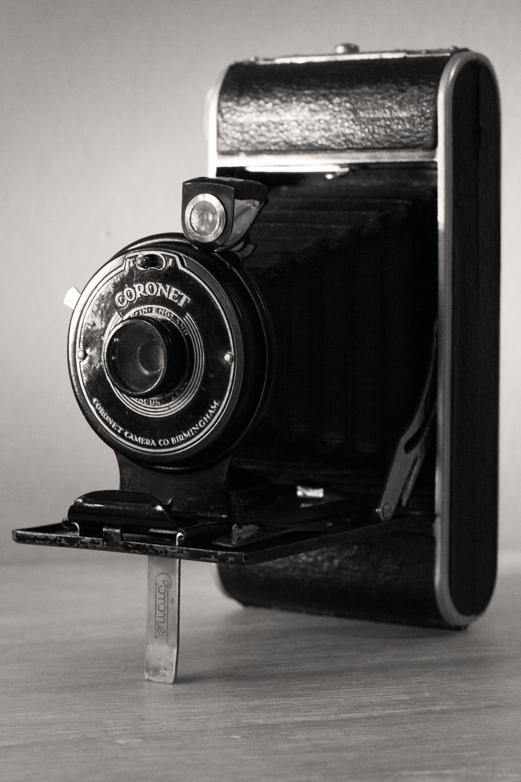 An old Coronet camera I own – it used to be my grandfather’s. I have never used it, but it makes a great ornament.

The Coronet Folding Pocket Camera was manufactured by the Coronet Camera Company of England in circa 1930. Designed as an inexpensive and simple folding bed camera. Like the Folding Pocket camera, this similar model was entirely constructed of metal with the body covered in leatherette and other exposed metal parts chromium plated. It was capable of capturing 2 1/4 x 3 1/4 inch ( 6x9cm ) exposures on number 120 roll film. It was fitted with a simple fixed focus meniscus lens and a simple rotary shutter for instantaneous photos. (http://www.historiccamera.com/) 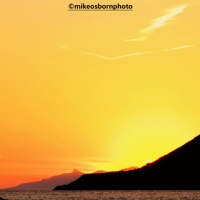 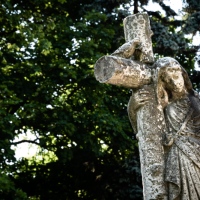